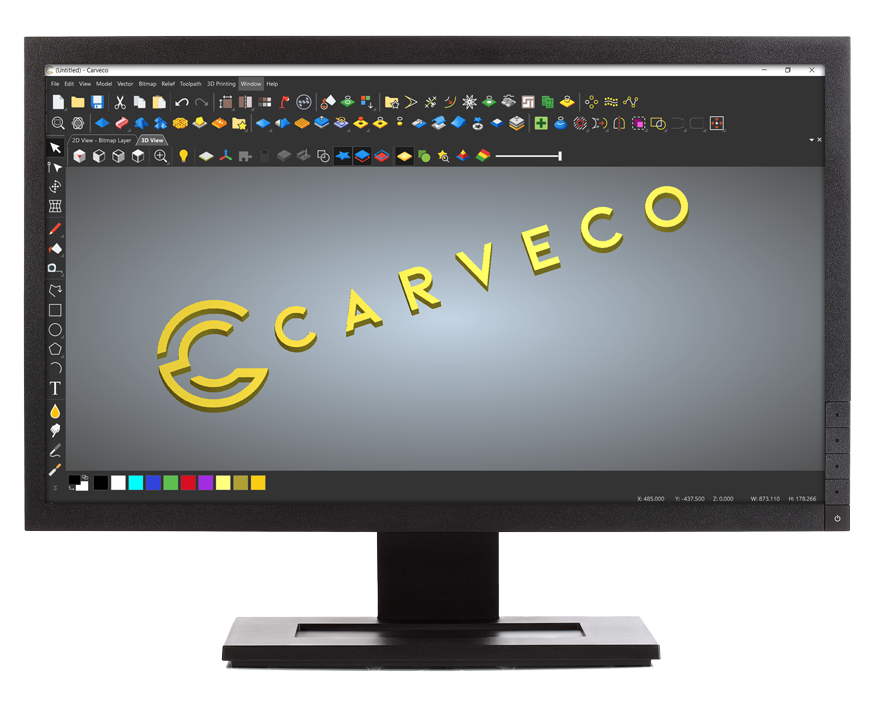 Formed in mid-2018, Carveco™ (pronounced kahrv-koh) began as a small co-operative effort with the ambition of delivering continuity of access and service to users of discontinued ArtCAM® software.

Driven by a deep admiration for ArtCAM software and reverence for its user community, our founding members initiated negotiations with Autodesk with the goal of acquiring the ArtCAM brand and technology. After months of discussions, an exclusive licensing agreement between the two companies was eventually made.

Staffed by a growing team of Delcam and Autodesk alumni, Carveco has no less than eighty years of combined experience in software development, business development and customer success. The company has been specifically structured to serve the requirements of the global artistic computer-aided design (CAD) and computer-aided machining (CAM) market. Most importantly, Carveco is uniquely positioned to develop and supply software products that include full compatibility with all ArtCAM proprietary file formats; this amounts to the one true forward path for the ArtCAM community.

As a company, we are committed to expanding freedom of artistic expression through software and CNC machining, all while minimizing waste and reducing our industry’s ecological footprint.

Get the latest news, updates and offers delivered straight to your inbox.
We won't spam you, you can unsubscribe at any time and we’ll never share your details without your permission. For more information about how we use the data you provide, please review our privacy policy.